About our Corcoran Community

Step By Step Montessori Schools of Corcoran, Minnesota is a leading Montessori school offering childcare and Montessori education programs for infants from 6 weeks old to children through 6 years of age. Step By Step offers before-school and after-school care, as well as summer programs for children up to age 8 in the Corcoran community.

Located in Hennepin County, Corcoran’s motto is, “A Hidden Gem Waiting To Be Discovered.” Corcoran lives up to this motto with many great places to explore. Golf is a very popular activity in Corcoran. Shamrock Golf Course is a beautiful course, and Pheasant Acres Golf Course is another course that is perfect for families. If golf isn’t your sport, Corcoran is also home to Schneider Field, a large, open baseball field. The city even offers something for the animal lovers of the family with Brandywine Farm, a wonderful place that provides horseback riding lessons perfect for children of all ages.

Corcoran Community Center offers many different services to residents and visitors. Its Memorial Garden is a special area where families can preserve a loved one’s memory, and its large Community Room holds many events. The Community Center also has ball parks and skating rinks that are popular attractions.

Every summer, Corcoran hosts the Hamel Rodeo and Bull Riding Bonanza, a World Championship Rodeo that offers something fun for everyone. There are dozens of fun events during the rodeo, including roping, barrel racing, bull riding, free pony rides for children, and a parade. From sports and events to bull rides and businesses, the Corcoran community offers a variety of opportunities for families to work and play together. 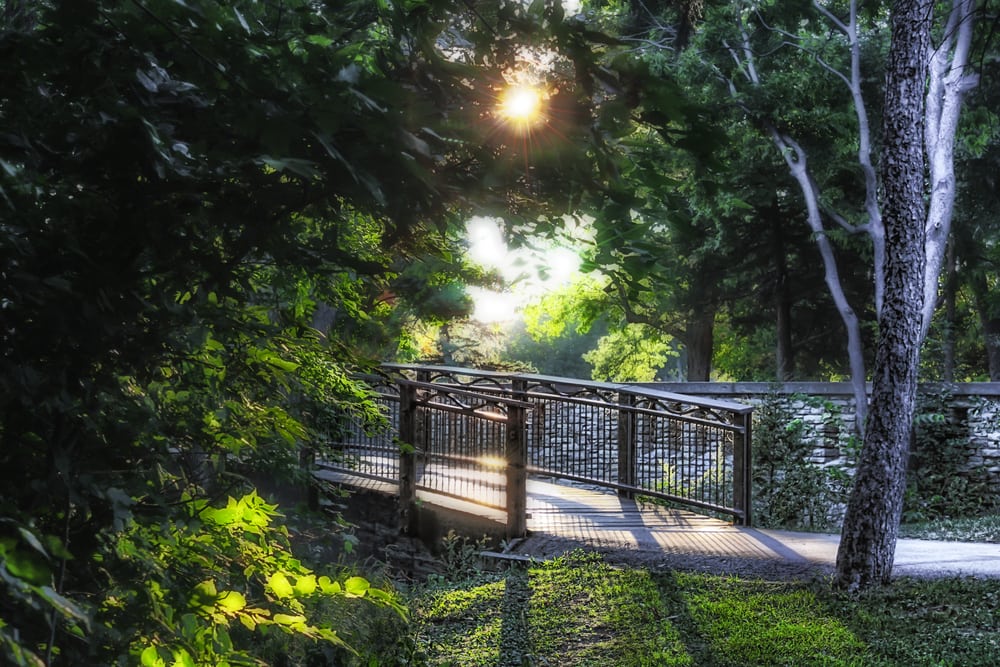 Step By Step Montessori Schools of Corcoran is close to Downtown Minneapolis and Downtown Saint Paul. Minneapolis–Saint Paul is a major metropolitan area built around the Mississippi, Minnesota and St. Croix rivers in east central Minnesota. Minneapolis is Minnesota’s largest city, and Saint Paul is the state’s capital.  Separated by the Mississippi River, they are commonly known as the ‘Twin Cities’ and considered one metropolitan area.  However, Minneapolis and Saint Paul are two unique cities featuring downtown cosmopolitan cores surrounded by distinctive neighborhoods and suburban communities such as Corcoran.

One of the most famous landmarks in Minneapolis is the Minneapolis Sculpture Garden. Spreading across 19 acres, the Sculpture Garden features over 40 permanent sculptures, making it one of the largest urban sculpture gardens in the United States. Weisman Art Museum is on the University of Minnesota – Minneapolis campus that is also very popular. It is considered a modern art museum and even the building itself is a piece of artwork. There are over 25,000 images in the museum, including pottery and furniture as well.

In Saint Paul, The James J. Hill House is a unique place to visit. Considered a National Historic Landmark, the House is a large, rugged stone mansion that takes visitors back to the Gilded Age. It was built in 1891, and is open today for guided tours. The Science Museum of Minnesota is another fun place for families to visit. Children will love looking at different dinosaur skeletons and fossils, as well as conducting their own experiments in the Experiment Gallery. Since the museum is near the Mississippi River, there is a Mississippi River Gallery exhibit that features the river’s natural resources and animals.

During the spring, summer and fall, Minneapolis and St. Paul come alive with baseball games at Target Field, outdoor music festivals and recreational opportunities on the area’s lakes. The Twin Cities offer year-round enjoyment for residents and visitors including those who live in the nearby suburb of Corcoran.

Step By Step Montessori Schools of Corcoran is proud to serve the Corcoran community, offering high quality Montessori programs and carefully planned environments to allow children to reach their full potential. At Step By Step Montessori of Corcoran, our dedicated, Montessori-certified teachers are specially-trained to help each child channel their strengths and discover their passions. We also offer numerous enrichment opportunities including music, foreign language, dance, and swimming lessons.

Directions to and from Step By Step Montessori Schools of Corcoran

Directions to Downtown Minneapolis from Step By Step Montessori Schools of Corcoran:

Downtown Minneapolis is about a 40-minute drive from Step By Step Montessori Schools of Corcoran. To get to Downtown Minneapolis, get on I-94 in Maple Grove and head southeast, passing through Brooklyn Center and driving along the Mississippi River. Take exit 230 for N4th Street and continue on on 4th Street until you see the Minneapolis Central Library. A final left onto Hennepin will take you into the heart of Downtown!

Directions to Saint Paul from Step By Step Montessori Schools of Corcoran: