Sensitive periods are periods of psychological development in the child. This period is a time of limited duration. During the sensitive periods, the child has very powerful capacities. The child is able to do great things and make very important acquisitions, like language and movement. But after some time, these powers disappear. “Children pass through definite periods in which they reveal psychic aptitudes and possibilities which afterward disappear. That is why, at particular epochs of their life, they reveal an intense and extraordinary interest in certain objects and exercises, which one might look for in vain at later age” (Standing, Maria Montessori Her Life and Work, p.120).

At birth there are three unconscious, omni directed powers that work globally: Horme, Mneme, and Absorbent Mind. As children develop, they seem to be directed more towards particular aspects of their environment. Children are usually focused on order, sensorial perception, language, and movement.

Sensitive periods give a direction to the unconscious powers. When we call these periods sensitive, we are referring to two things. The first is a condition of being open, or receptive towards certain aspects of the environment. The second is reaching out towards certain aspects of the environment. Now that we know of their existence, it has become a lot easier recognizing sensitive periods.

The child builds up basic, universal human characteristics. There is a sensitive period for spoken language, but not for written language, as it is not a basic human characteristic. Sensitive periods manifest in two ways – either positive or negative.  Some examples of positive manifestations are language and concentration. Negative manifestations occur when a sensitive period has not been allowed to take its course because the environment fails to correspond to the needs of the sensitivity.

Order is one of the most important sensitive periods. When a child is between the ages of two and three, he needs order in his environment, otherwise, he will throw tantrums. The following sensitive period is language, in which the child is fascinated by the human voice.

Movement is another great acquisition of a child. At birth, the child cannot even hold his head up on his own, but the coordination of movement begins to build gradually over time.  Dr. Montessori realized that the child refines his senses through specific activities. Sensorial activities help the child to develop his senses and lay the foundation for his intelligence (Fernando lecture, 2002).

Sensitive periods are found only in the developing being, whether it is a human or an animal. They are most obvious during the first plane of development, which is normally from birth to six years old. In the second plane of development, they are often referred to as psychological characteristics such as reasoning, imagination, morality, and hero-worship.

Our role as adults is to learn about sensitive periods, the laws of development, a child’s needs, and what we can do to satisfy these needs. When a learning environment is not properly prepared for sensitive periods, the adult is an obstacle who causes frustration and naughtiness for a child. The child goes through an internal struggle, torn between satisfying needs for development and doing what the adult tells her to do (Montessori, The Secret of the Childhood, p.40).  We must prepare and provide the proper environment according to the needs of each stage of development.  Our responsibility is to help the child take advantage of these periods and make the most of them while they last. 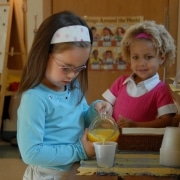 Tools in the Practical Life Area 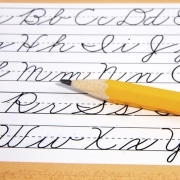 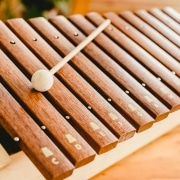 Music in the Montessori Classroom: How We Integrate Music into Everyday Activities 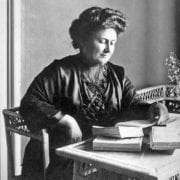 How the Montessori approach was developed 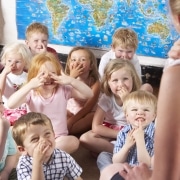 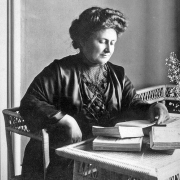 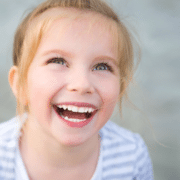 Is My Child Ready for Kindergarten Socially?
X
Scroll to top